Pickles & Honey is a mostly whole foods, seasonal recipe blog that can best be described in one word: essentialist. In this space, we take your favorite recipes and simplify them to the essentials, always with a plant-based twist. Nearly all of our recipes are vegan (a few include raw, organic honey) and many are also gluten-free.

We hear you on being busy and needing recipes to be easy, approachable, practical, and satisfying. That’s why most of the recipes we share include just 10 ingredients or less, minimal kitchen equipment, and a few minutes of prep work.

If you try a recipe, let us know! Leave a comment or tag an Instagram photo #picklesnhoney.

Amanda graduated from Boston College in 2006 and launched her career at Wayfair, where she built and managed a multimillion dollar SEO department from the ground up. From there, she worked at GroupM as the Director of SEO Strategy for Fortune 500 companies, including P&G, Volkswagen, and Novartis, to name a few. In 2011, she started Pickles & Honey as a creative weekend hobby while also studying to become a Culinary Nutritionist. After a few years, and harnessing her background in SEO, she grew Pickles & Honey big enough to make it her full-time job. Shortly after, she published the first edition of the popular SEO for Food Bloggers eBook, which has since sold over 1,000 copies.

Aaron graduated from Rhode Island School of Design (RISD) in 2005 and worked at prominent advertising agencies and design firms as a Graphic Designer before starting his own multi-disciplinary creative studio, Symbolic Design, in 2014. He is an award-winning Creative Director and Photographer, specializing in branding, logo design, creative direction, art direction, graphic design, and UX/UI. Aaron has done work for presidential campaigns, New Balance, L.L. Bean, and TED, among others. He is the lead UX Design Instructor for General Assembly and a guest lecturer at Harvard Business School.

Get our simple plant-based recipes, straight to your inbox.

Make This for Dinner 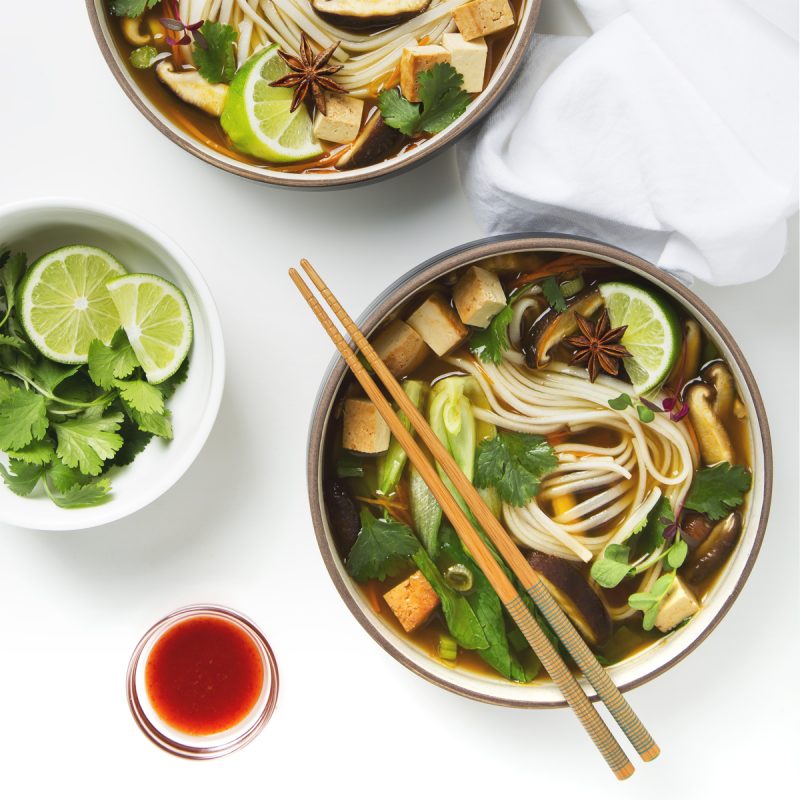 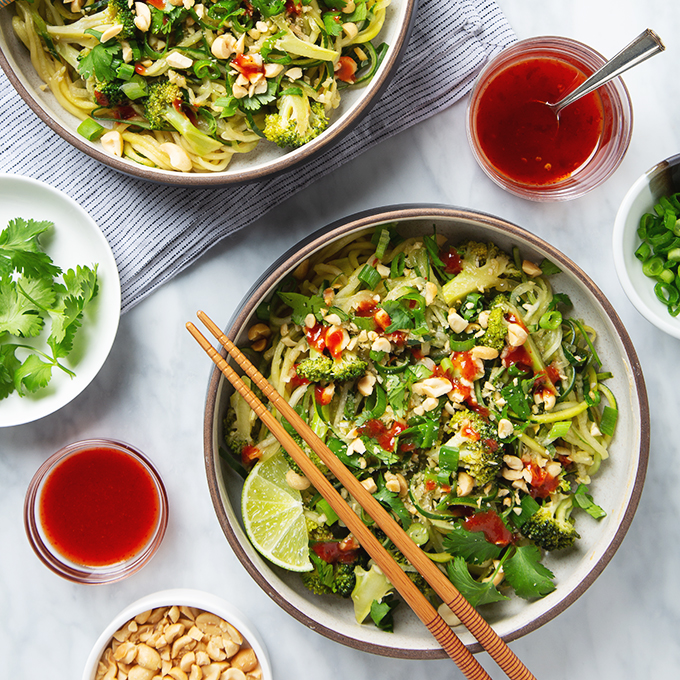 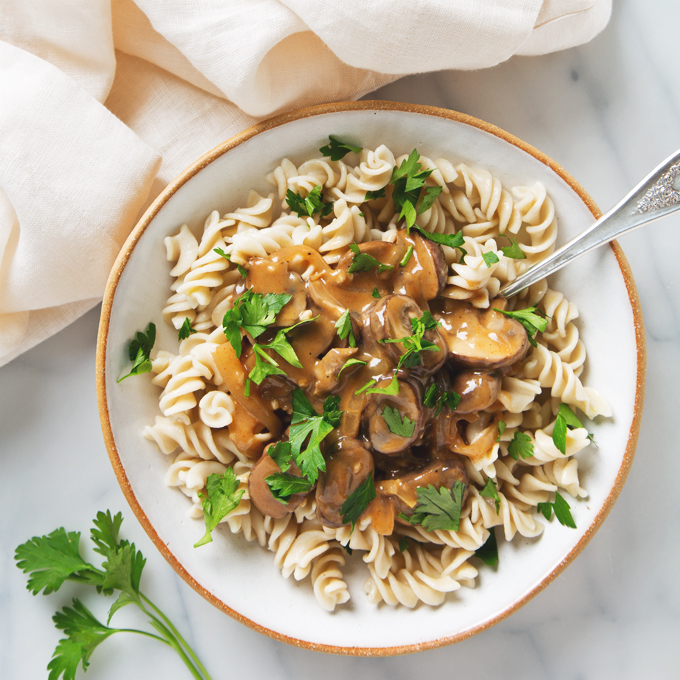 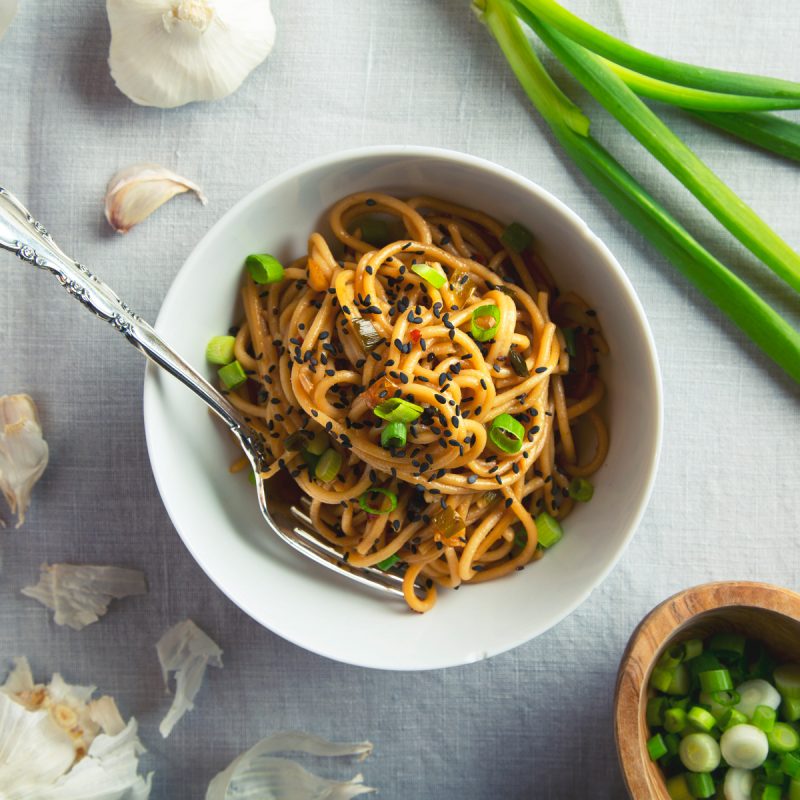