I’m making an effort to take in and enjoy every moment of puppyhood because it passes way too quickly. Barley has steadily been gaining about a pound a week since we brought him home, and while I love that he now sleeps through the night, I sort of wish he’d slow down and stay this size a little longer. Honey agrees, as her days of jumping on furniture to steal toys or escape him are very limited!

Barley is either running around like a little maniac or passed out in my lap, and neither of those situations are very conducive to anything other than slightly blurry iphone photos. After taking pictures of my oatmeal goji berry cookies the other day, Aaron and I decided to put Barley in the setup. I bribed him with treats (Barley with kibble, Aaron with cookies), and we took as many photos as possible in the span of about sixty seconds. Here are my favorites… 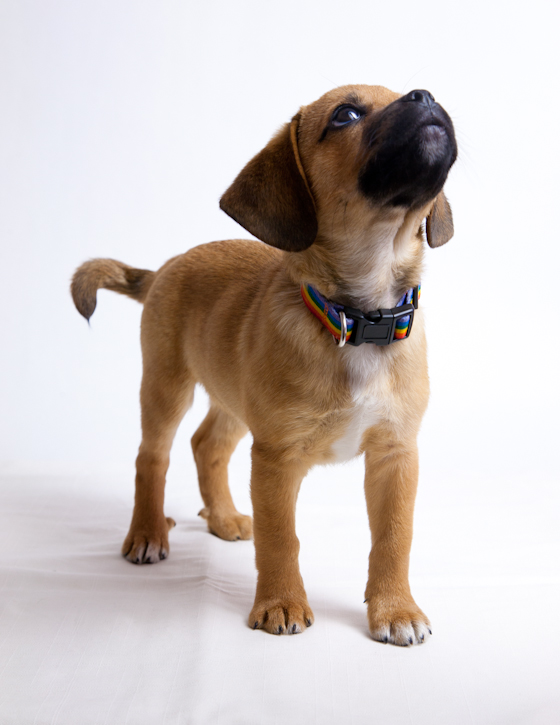 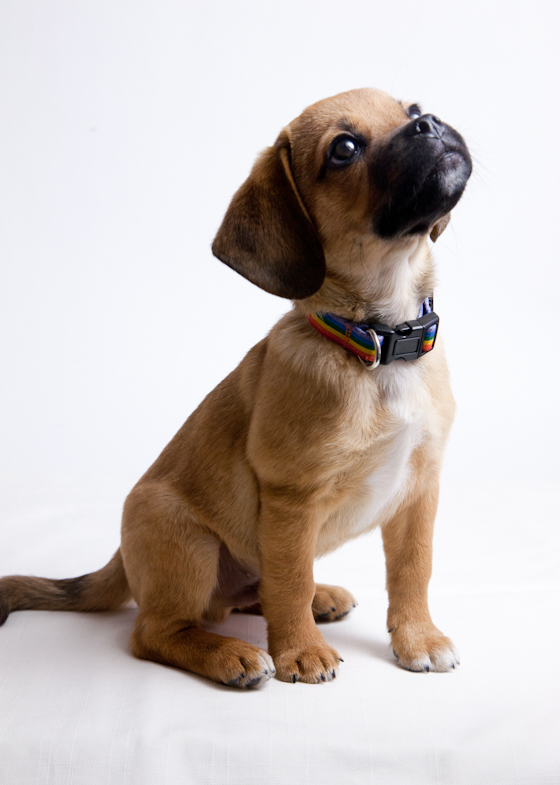 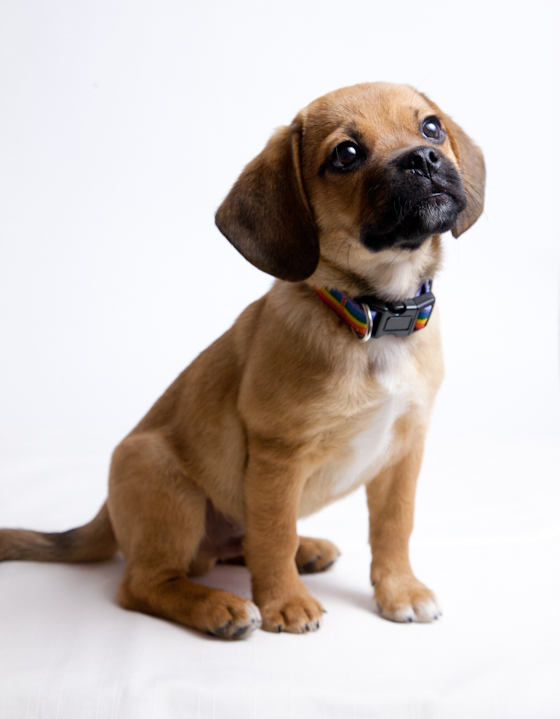 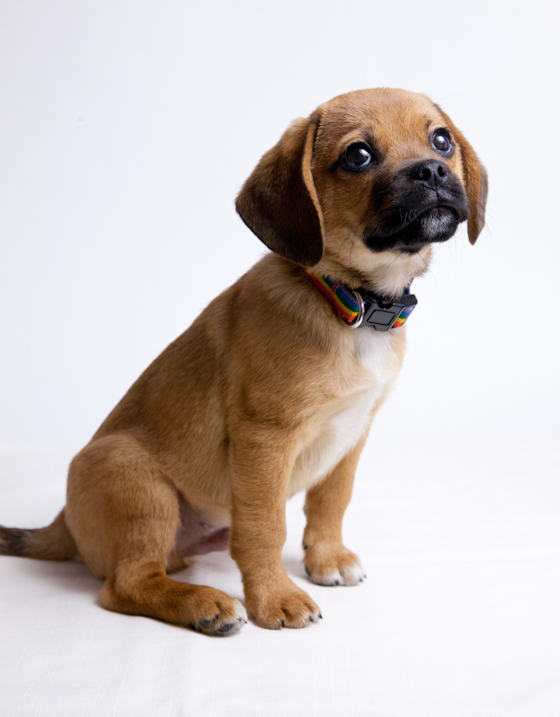 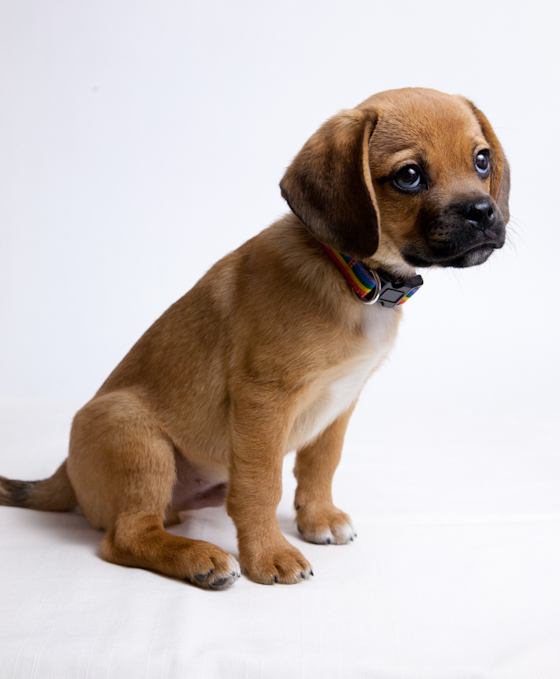 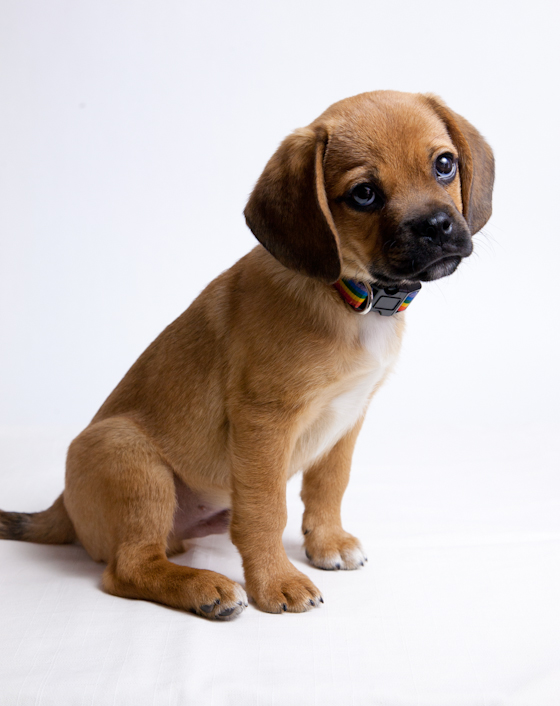 It was hard to narrow it down even to these, since I think everything he does is the cutest thing ever. The way he likes to sleep on his back totally sprawled out and quietly snoring, or how he “air runs” when you pick him up and walk through a doorway (I have no idea why), and especially when he sprints down the hallway to head butt Honey in the crotch (hilarious to everyone except Honey). 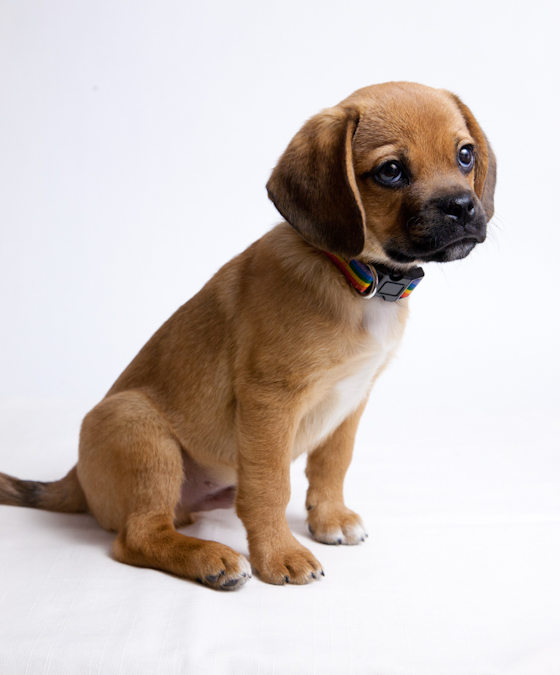 I like to say that Honey was one of the best decisions I ever made, and now Barley ranks right up there too. He is a constant source of happiness…even if he hasn’t quite figured out that weekends are for sleeping past 6am. 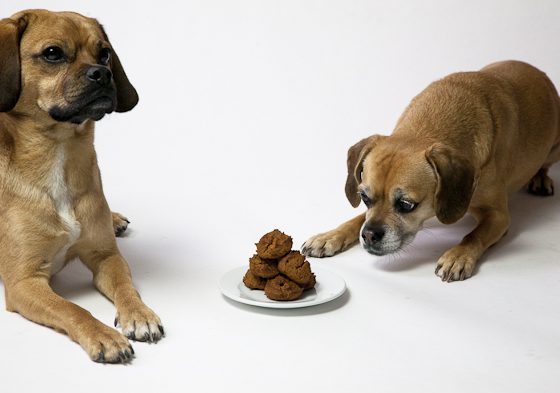