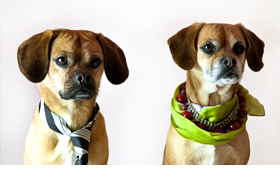 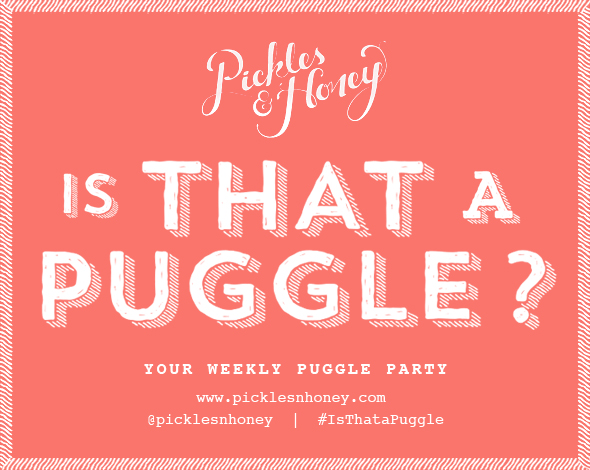 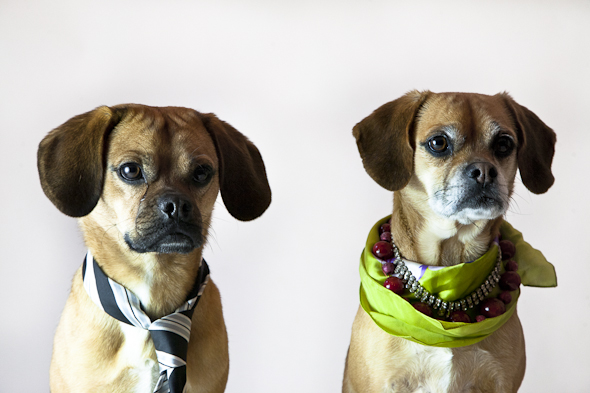 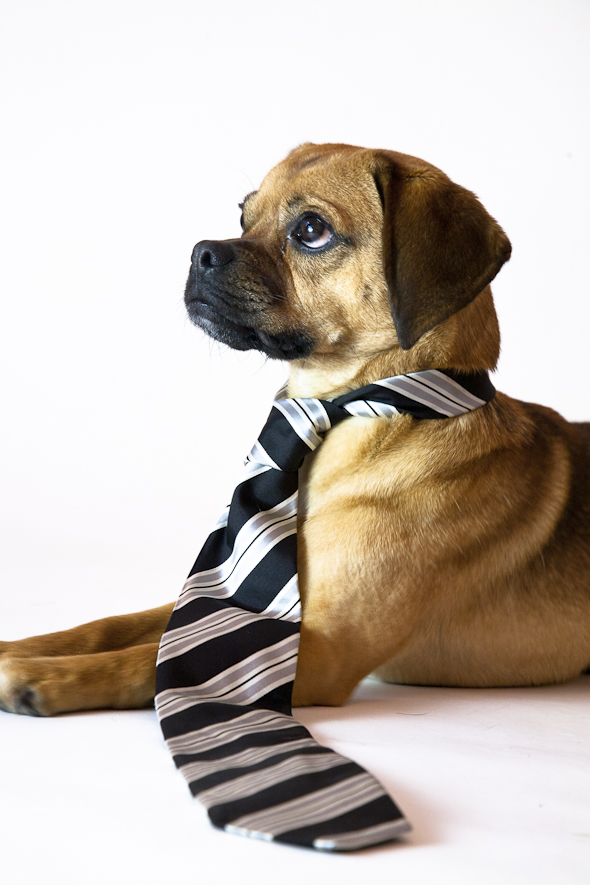 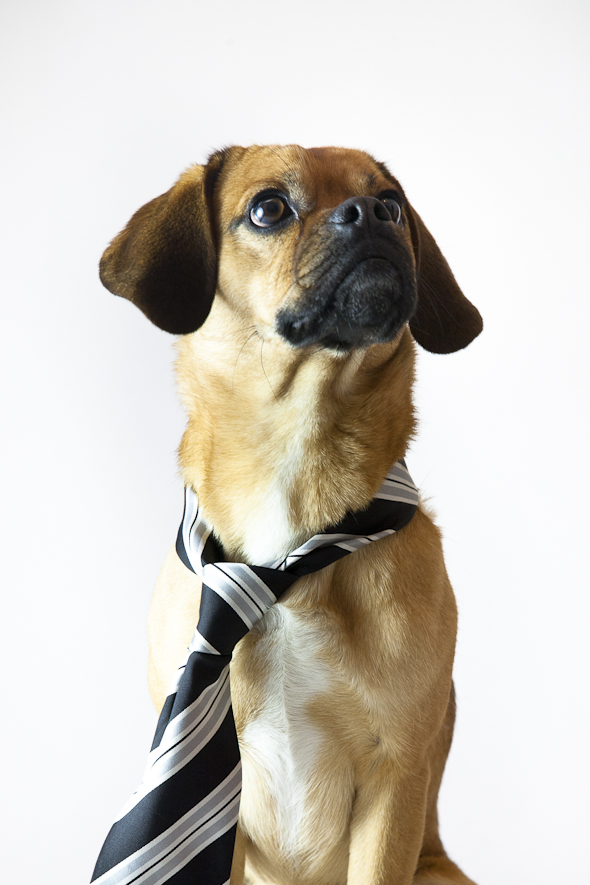 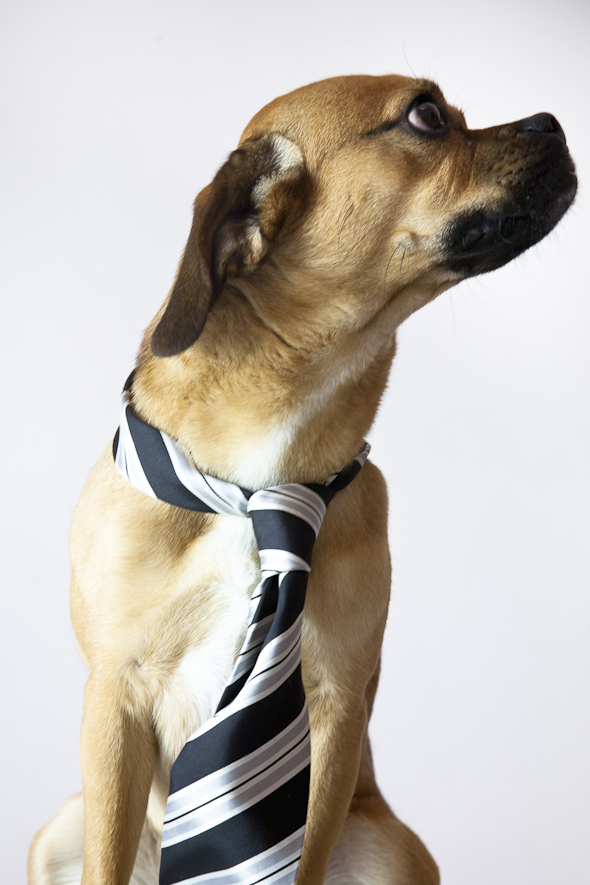 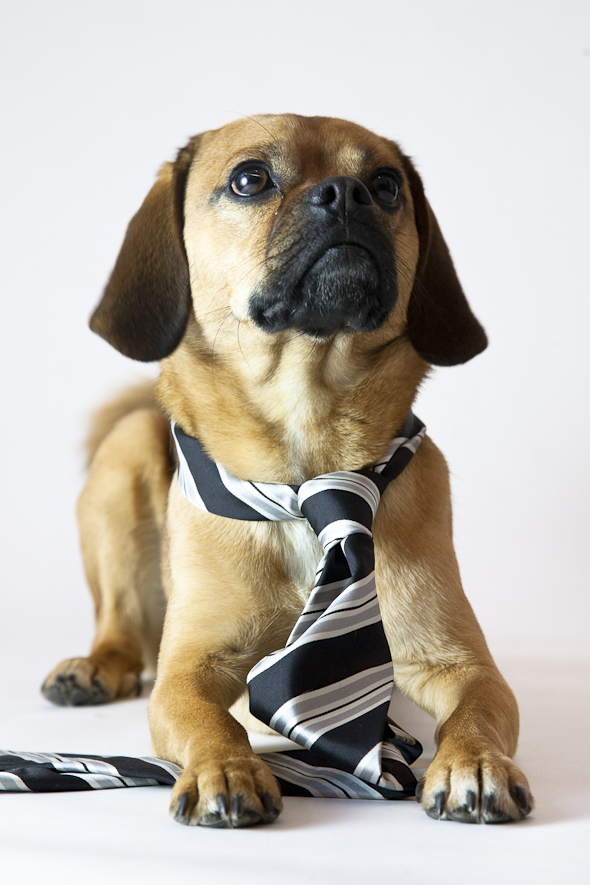 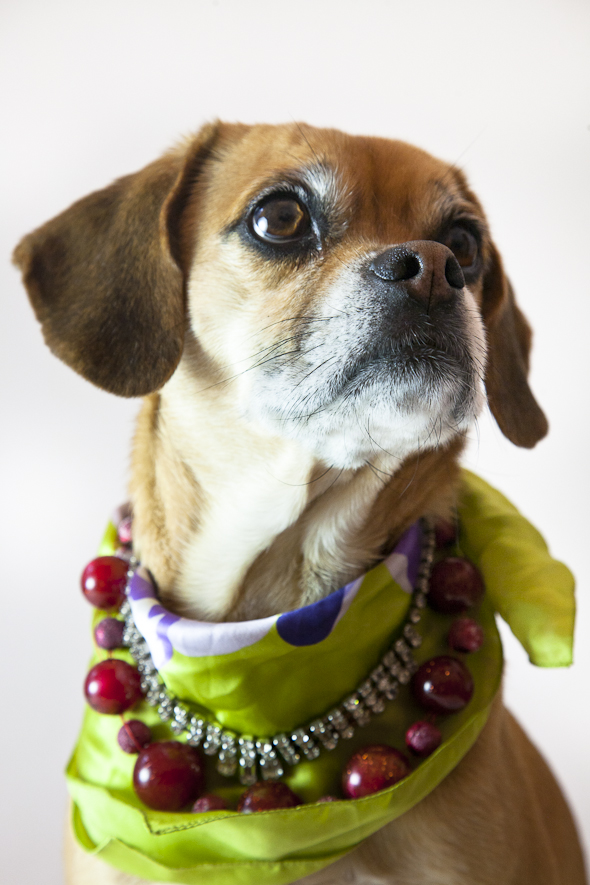 This photo shoot was inspired by our regularly asking Barley, “When are you going to get a job?” There is no sense in asking Honey because she will look at you like, “Silly human. You work for me.” And then go back to being adorable all curled up on the couch. In all fairness, Barley did get a job one time and probably got paid more than I’ll ever make in an hour. Unfortunately, the ad campaign changed and none of the photos will be seeing the light of day. He seems to be taking it okay, although he has been hitting the peanut butter jar hard.

Though Honey would prefer to have her butt firmly planted on a lap or a soft, high thread count, plush cushion, she does get excited for any excuse to play dress up. I told her you’re always supposed to remove one accessory before walking out the door (that’s a thing, right?), but she was all “The more jewels, the better.” I would have to agree. And I think we were able to capture Honey’s true essence in that last photo, pretty pretty princess and all.

A quick note: we may need to turn our weekly puggle parties into bi-weekly or monthly occasions, as they take quite a bit of time to photograph (mostly because Barley is trying to eat the props and Honey randomly runs away because she’s a diva). Maybe not though. It’s possible Aaron and I will have some sudden “Is that a puggle?!” inspiration and the dogs will be particularly amenable.

What are your thoughts on the puppy photos? Keep ’em weekly, or would you rather another recipe/food-related post instead?

Let me know what you’d like to see more of in the comments! Also, if you ever have an idea for a puggle post, share that too! 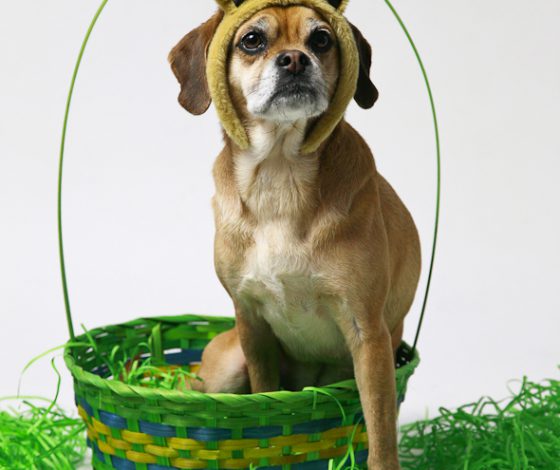 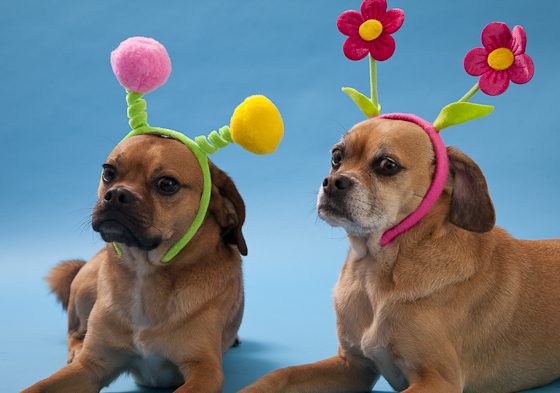