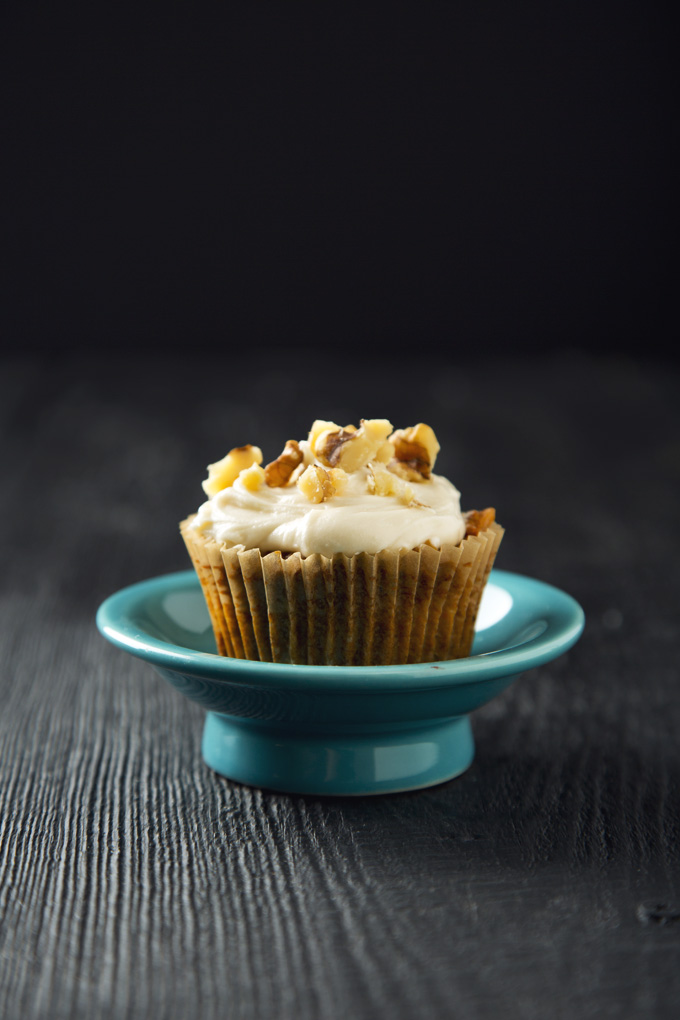 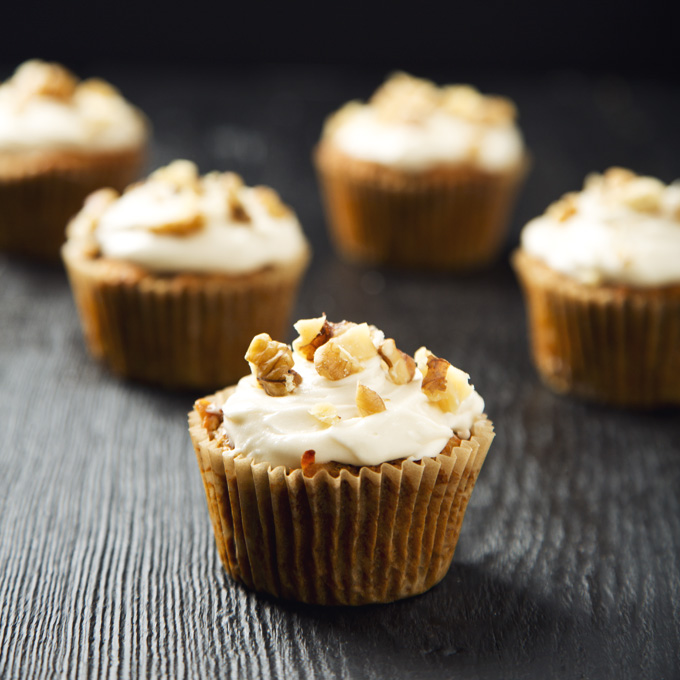 Spring officially starts in a few days and I am so pumped! Last week marked the first glimmers of warmer weather, when the temperatures suddenly switched from the teens to the high 30s into the 40s. For many of you I know this is still cold, but for us in Boston, it’s glorious. And although this was a particularly long, cold, and oh-so-snowy winter, I’m having a hard time believing it’s already mid-March. I would say “where does the time go?” but I know most of it went to shoveling and chipping ice.

Aaron and I are now gearing up for our epic road trip, hopefully beginning sometime in May. We want to take an adventure through a lot (and I mean a lot) of the national parks throughout the continental U.S., see some new places and also some old places we hurried through four years ago when we moved from Boston to San Francisco and then back again. We did that first cross-country drive in about 7 days, which meant we saw most of the country via car on the highway—no real way to see the country. For this next trip, it’s less about getting from point A to point B and more about exploring and seeing where that leads us. 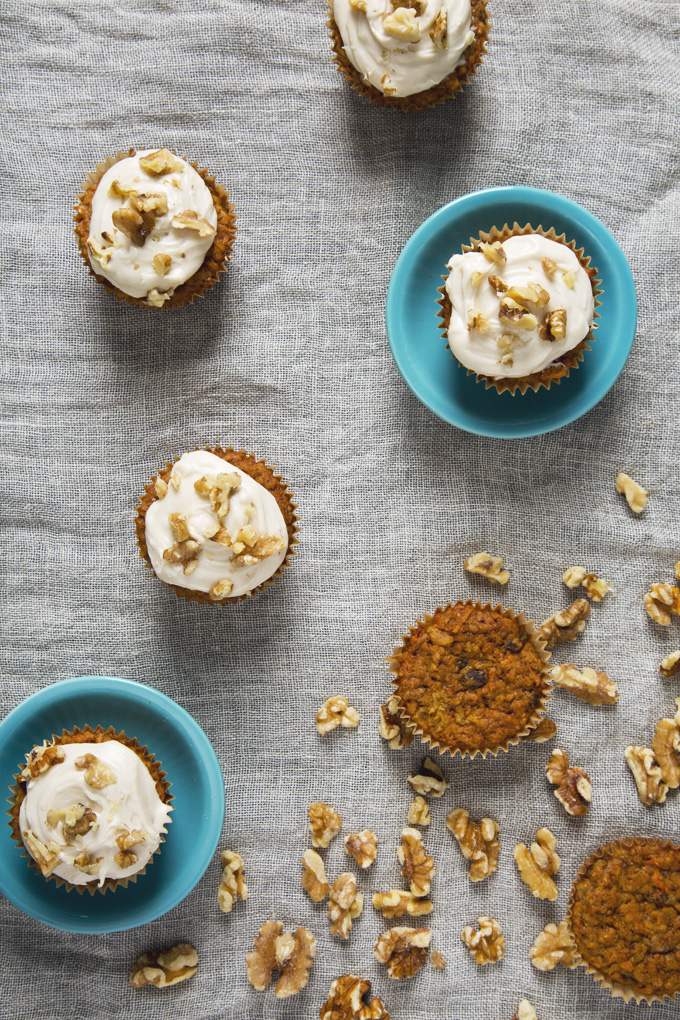 We put together a tentative list of places we want to see and so far we have about 70 (it’s a lot). Originally, we were thinking we’d do a few days at most stops, or about 5-6 months of travel, and just rent out our condo furnished. Then snowpocolypse happened a few times and caused some water damage that can’t get fixed until warmer weather, so the prospect of listing our place in April for a short-term rental in May seemed less and less likely. We also realized traveling for 5-6 months would put us back in Boston in October/November, just in time for winter. Not great. Now we’re thinking we’ll try to rent out our condo for a year and ideally stay put for a bit somewhere warm and see if we can skip winter altogether. That idea has us very excited.

There are still a lot of what-ifs and to-dos, but we’re committed to making this happen. Both of us are work-focused, risk-averse, practical people and this adventure will take us way out of our comfort zones, in different respects for each of us. Aaron leaving behind a previous business, me taking this blog on the road. Aaron setting his sights on landscape photography, me wanting to get over my fear of the unknown (and also bugs, because I really don’t like bugs). We don’t want to put this trip off to keep working and hustling, because we know this is one of those ‘seize the day’ moments when we’re in between things and semi-settled but not tied down. It’s a re-evaluation of the lifestyle we thought we wanted up until just recently, and also a pre-tirement of sorts. Why wait? 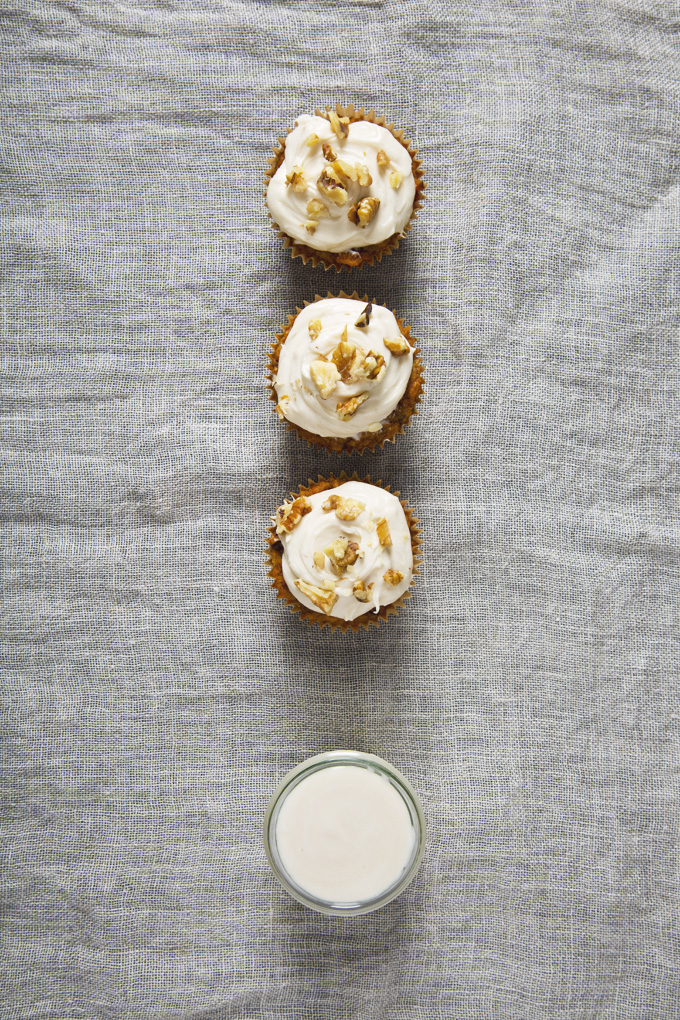 With so many things in the works, up in the air, and just coming down from a particularly stressful and trying winter, we find ourselves gravitating towards familiar and comforting foods, with a happy sprinkling of desserts. Carrot cake is that comforting treat for me. The cake part took me less trials than expected to perfect, but the vegan cream cheese frosting was surprisingly tricky. I kept ending up with more of an icing than a frosting, which is still delicious, but I was going for fluffy and the ability to pile it high. Version #5 finally hit the mark, using a combination of vegan cream cheese and buttery spread instead of all cream cheese. As a result, the frosting has a subtle buttery flavor that’s hard to resist, in addition to holding its shape so you can go equal amounts cake to frosting if that’s your thing.

These vegan carrot cake cupcakes are simple to bake and you only need 1 bowl. This recipe is also more wholesome than most and uses light spelt flour, lower-glycemic coconut sugar, coconut milk, and a small(ish) amount of unrefined coconut oil. I used the coconut milk to replace much of the oil that’s standard in most carrot cake recipes, all without compromising texture or flavor.

With a rich cream cheese frosting, a light crumb, and lots of texture from the carrots, walnuts, raisins, pineapple, and coconut, these are vegan carrot cake cupcakes you’ll want to make again and again. 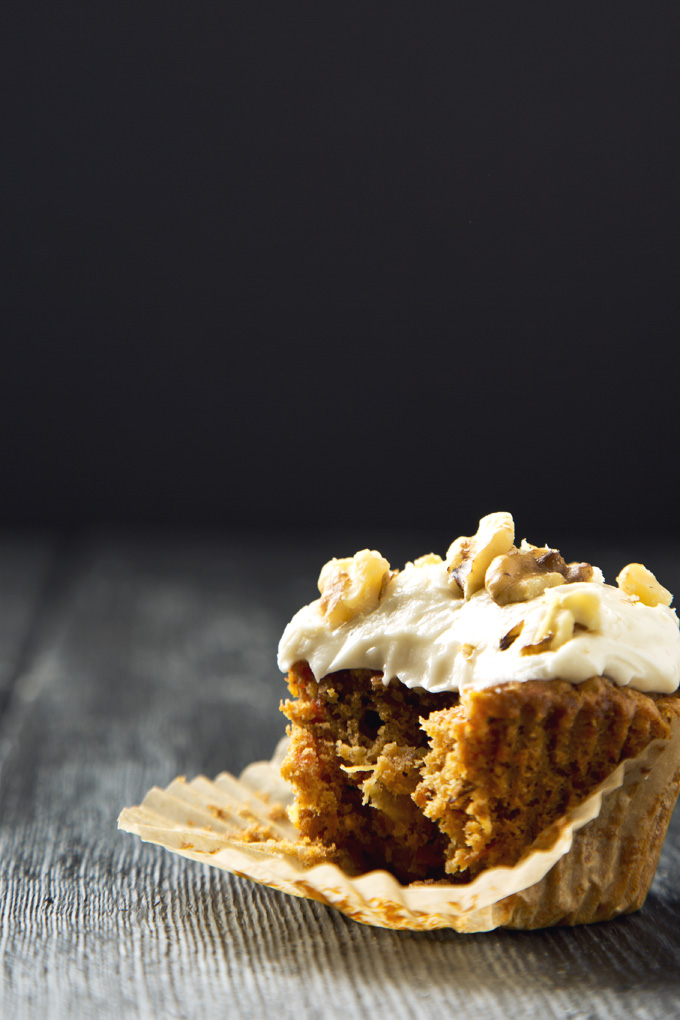 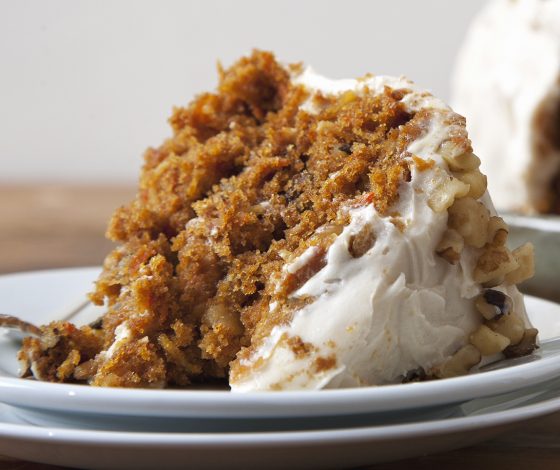 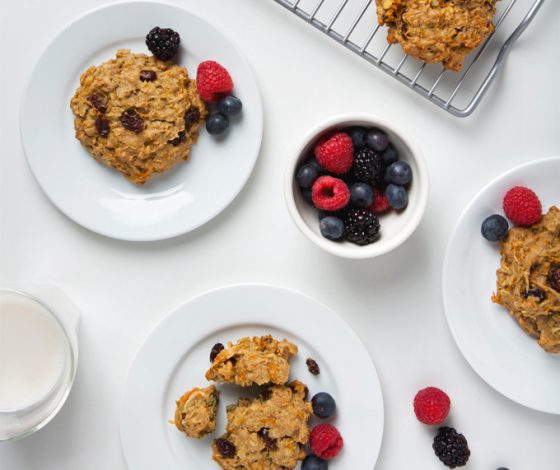 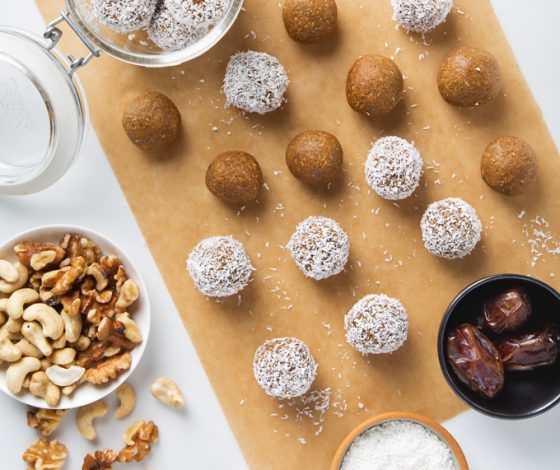 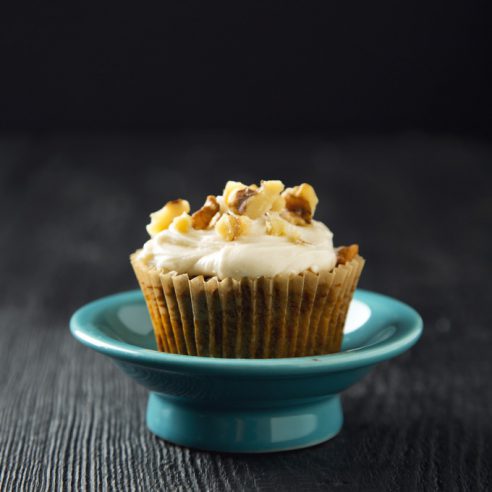 Easy Vegan Carrot Cake Cupcakes with a rich vegan cream cheese frosting, a light crumb, and lots of texture. These are cupcakes you'll want to make again and again.

Easy Vegan Carrot Cake Cupcakes with a rich vegan cream cheese frosting, a light crumb, and lots of texture. These are cupcakes you'll want to make again and again.